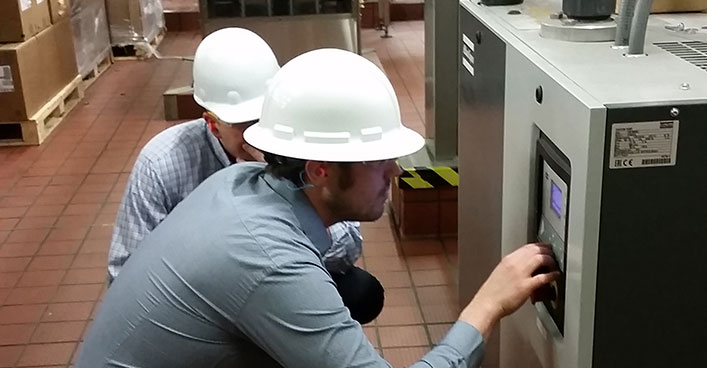 Originally, the brewery used a liquid ring vacuum pump to bottle their beers but quickly realized the technology was consuming roughly 5,000 gallons of water per day, which cost an annual $5,000 in water and $30,000 in sewer costs, including extra strength charges. After consulting Atlas Copco, Widmer Brothers Brewery decided to upgrade their liquid ring pump to the GHS VSD+ rotary screw vacuum pump.

Although the equipment upgrade was originally driven by the desire to save water, Widmer Brothers Brewery has avoided wastewater and sewer impact and also saved on energy consumption. In switching to a variable speed drive rotary screw vacuum pump, the system now produces a deeper vacuum with half the horsepower, saving the brewery close to $4,000 in energy costs.

For more ways to save water, time and energy, make sure you subscribe to our bi-weekly blog posts.