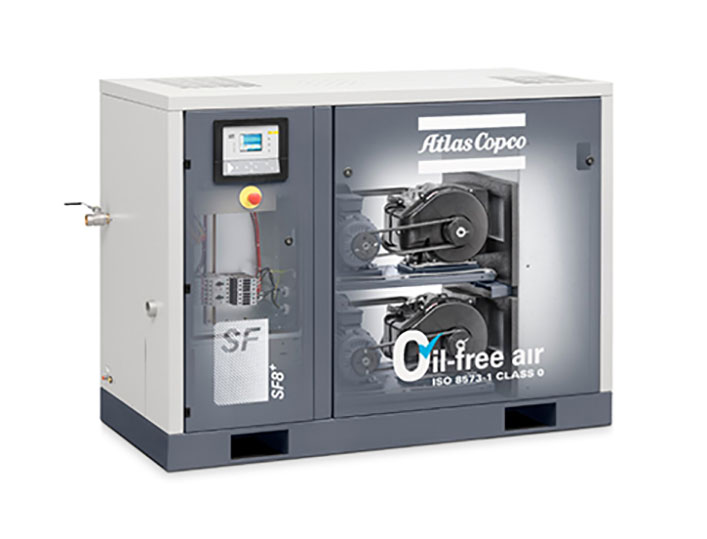 If you live in the Charlotte area, you’re probably familiar with Old Mecklenburg Brewery (OMB), Charlotte’s oldest and largest craft beer producer. The brewery specializes in German style beers made from only four ingredients – water, malt, hops and yeast. With no funky flavors or added colors, OMB delivers quality beer that adheres to the German “Reinheitsgebot,” the world’s oldest beer purity law.

So how exactly does OMB produce its craft beer?

The process begins with high-quality German malt that’s crushed into grist for optimal extraction of starches and proteins during the brewing process.

All the hard work involved in the meticulous brewing process has paid off. In 2017, OMB predicted they would produce close to 25,000 barrels of beer to meet growing demand. Today, the brewery continues to eye expansions in the Charlotte area so more people can get their hands on their favorite German bier.

Learn more about how Atlas Copco partners with different industries to produce quality products when you subscribe to our blog.