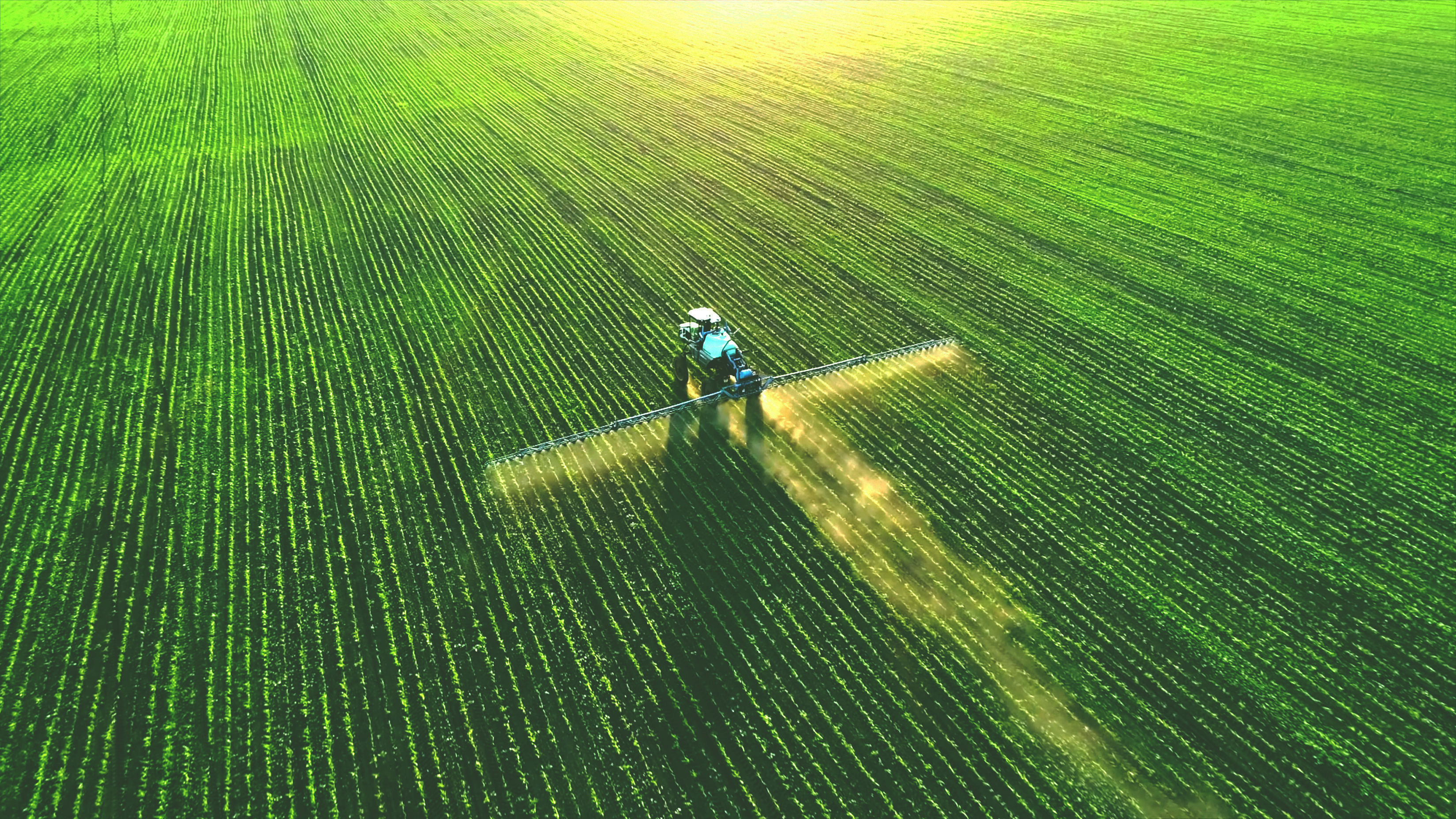 Fertilize Your Crops – Thanks to Compressed Air

It’s officially Summer and farming operations are in full swing yielding this year’s summer crops. Let’s face it, whether it is attending a farmers’ market or going to the grocery store, produce just tastes better in the Summer.

To make this produce, farmers rely heavily on fertilizer to replace the nutrients that crops remove from the soil.

Fertilizers provide plants with all sorts of nutrients that they need to grow strong and healthy, including nitrogen, phosphorus, and potassium. Without the addition of fertilizers, crop yields and agricultural productivity would be significantly reduced.

The History of Fertilizer

According to the University of Nebraska-Lincoln’s Institute of Agriculture and Natural Resources, it is believed that the use of fertilizer dates back nearly 8,000 years when farmers started using manure to fertilize their crops.

Sometime in the 18th century it became common knowledge that ground-up bones provided crop nutrients. It 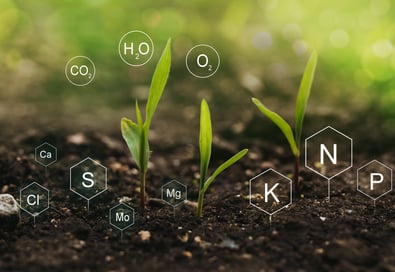 wasn’t until the 19th century that the modern era of soil chemistry and plant nutrition emerged. Justus von Liebig, a German chemist established the “Theory of Mineral Nutrients,” he determined that the chemical elements of nitrogen, phosphorus and potassium are essential to plant growth.

Liebig’s research also led him to the conclusion that plant nutrients could be depleted by crop removal and that added fertilizer is needed for optimum crop production. This led to him developing the first nitrogen-based fertilizer, a discovery that earned him the title, “Father of the Fertilizer Industry.”

Early in the 20th Century the use of chemical fertilizer was still limited. It was expensive due to limited availability, was cumbersome to apply and not much was known about how much to use on specific crops.

WWII changed everything. With the start of the war, there was a tremendous increase in nitrogen production, a principal ingredient in explosives. According to the University of Nebraska-Lincoln’s Institute of Agriculture and Natural Resources “the government constructed 10 new plants to produce ammonia for munitions when World War II began, all located in the interior of the country. Most were located near natural gas pipelines so they could use the gas as raw material for nitrogen production. By the end of the war, the plants were producing 730,000 tons of ammonia each year and had capacity to produce 1.6 million tons.”

After WWII ended, the need for munitions was replaced with the need to replenish the food supplies in Europe and the United States. This period is marked by massive funding and research on the most efficient and effective use of fertilizer.

Compressed air is used in almost every step of the fertilizer making process. According to madehow.com fertilizer is made by:

Not only is compressed air used in making most of the key ingredients of fertilizer, but it is also used to operate air powered conveyers and equipment throughout the factories. Atlas Copco Gas and Process’ integrally geared gas compressors offer a reliable, efficient compliment to the urea, ammonia or other fertilizer production process. Our custom-engineered solutions will help handle the pressure in fertilizer production.