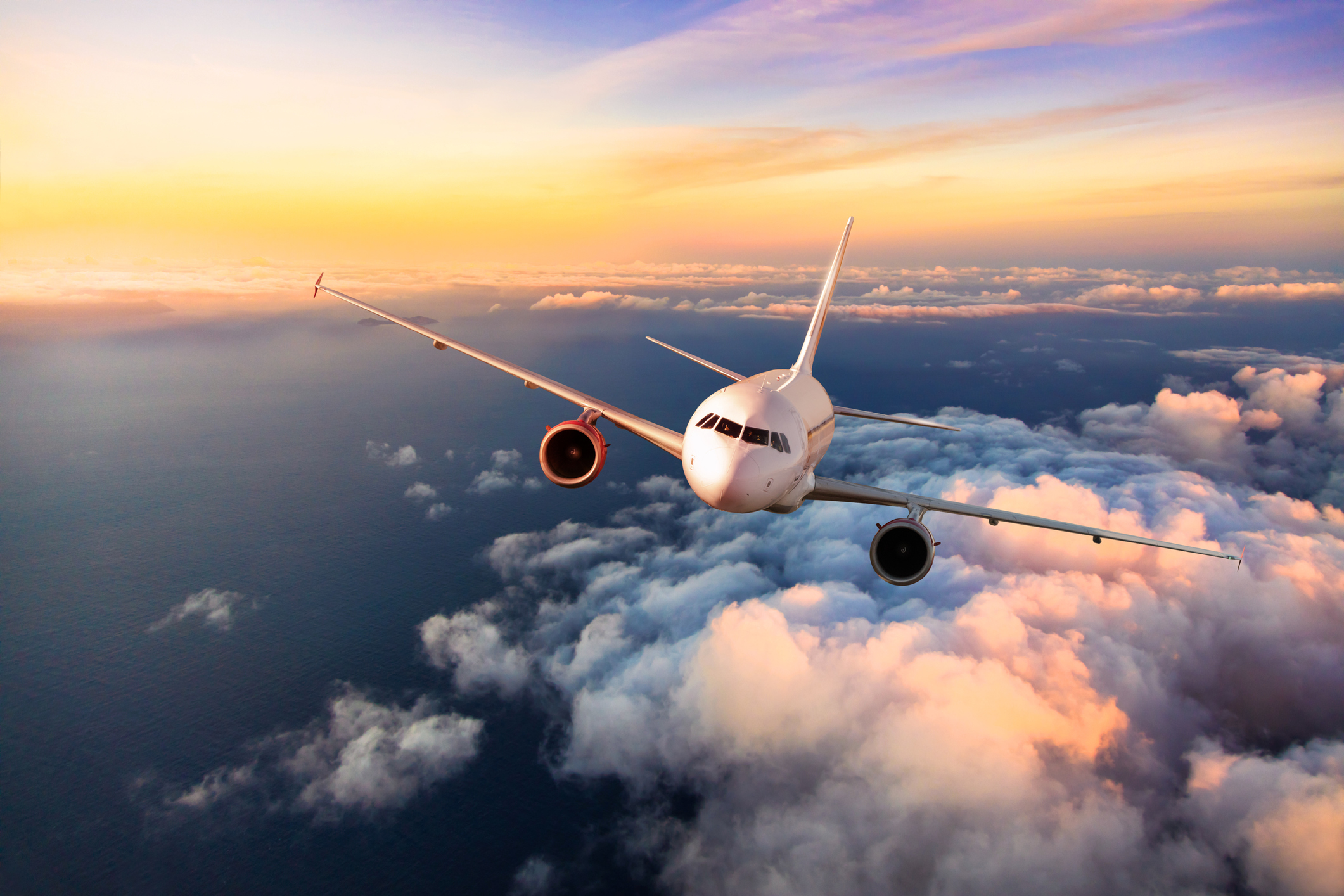 Have you ever wondered how airplanes get oxygen for people to breathe inside the cabin? When cruising at 30,000 feet, humans can’t breathe outside without oxygen. In all actuality there is plenty of oxygen to breathe at that altitude but, at higher altitudes there is less pressure causing oxygen molecules to spread out, making it hard for humans to get as much air as we need to survive.

Airplanes are designed to process the outside air, making it breathable before pumping it through the cabin. An aircraft taps into this near-limitless amount of oxygen with use of bleed air from its gas engine to pressurize the cabin so we can breathe easily when we are flying.

As a plane flies, fast-moving air enters gas turbine engines and travels through a series of compressors. The compressors increase the air’s temperature and pressure before mixing it with fuel and igniting it. It’s at this stage that a portion of the hot air is ‘bled off’ from within the turbine. The air that is generated at this point is known as bleed air.

After it is compressed, before the bleed air enters the main cabin of the aircraft, it is cooled in an intercooler. The air then travels to the belly of the aircraft where air packs further cool the air’s temperature using air cycle refrigeration. Once cooled by the air packs, it is sent to another intercooler and the heat is expelled outside. The air enters the expansion turbine where it expands and is cooled.

The bled air is now circulated in with the cabin air allowing passengers to breathe and stabilizing the temperature. Bleed air is also used for engine starts and de-icing.

So, the next time you fly, the engines you see on either side of the plane when combined with air compressors, not only keep you airborne, but also provide the air you are breathing.

Do you have a question about how air compressors are used in airplanes? Or how bled air is produced? Contact one of our experts today.