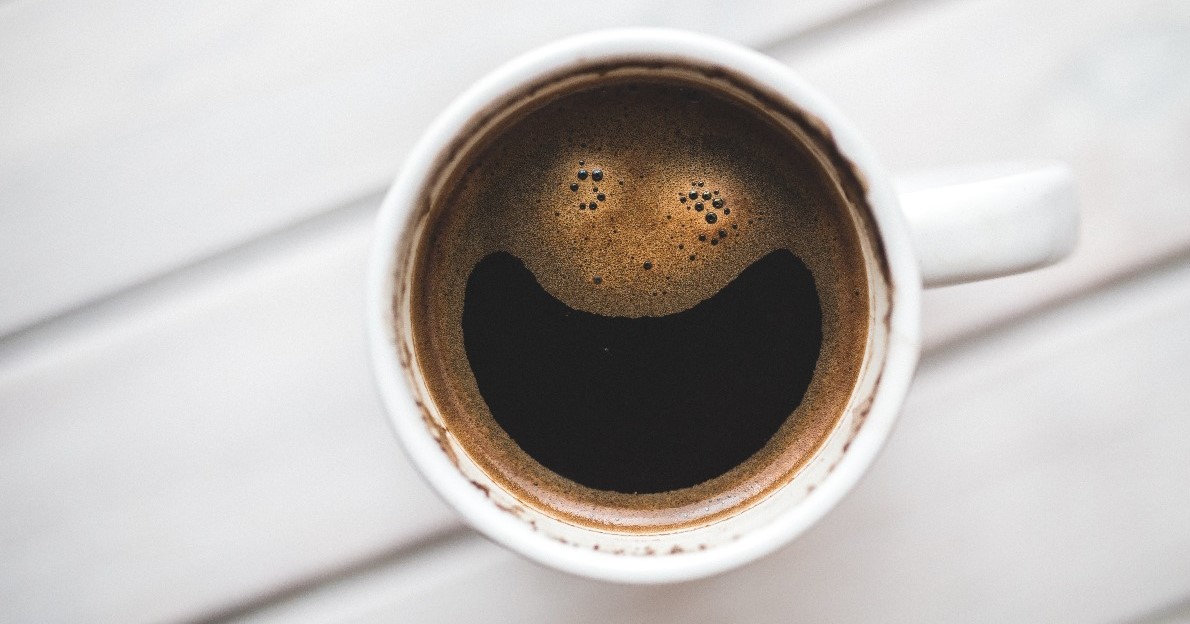 Nitrogen Generation in the Coffee Industry

For many of us, coffee is an early-morning staple; going without would severely hinder productivity levels (and good attitudes). However, this wasn’t always the norm! The crop’s origins lie in 10th century Ethiopia, where it then spread quickly throughout the Arabian Peninsula; eventually it wound its way throughout Europe and into the Americas by the mid-17th century. From there, its popularity exploded, and today coffee is considered to be the world’s second-most valuable commodity (after crude oil).

A significant portion of the coffee industry focuses on roasting beans, which is what allows their full flavor, color, and aroma to emerge. Emerging as an industry in the 13th century, it was quickly discovered that the longer coffee beans are left exposed to air, the staler and less flavorful they become. Another downside is decreased shelf life, given that oxygen starts degrading the coffee beans immediately after roasting. However, utilizing a process called “nitrogen flushing” helps to extend shelf life and ensure the coffee beans (and ground coffee) remain fresh and flavorful.

How is Nitrogen Gas Used in the Coffee Industry?

Coffee Packaging. An essential aspect of the modern coffee packaging process is flushing the bag with nitrogen. Simply put, nitrogen gas is injected into the bag where the coffee beans/grounds are placed, thus displacing the oxygen and moisture that are within. Nitrogen is the best gas to use in this process because it is inert, meaning that it doesn’t interact with (or degrade) the oils in the coffee as oxygen would. In fact, coffee oils can even oxidize over time, which makes it even more essential to use nitrogen to prevent this from occurring!

The benefits of nitrogen flushing are twofold. Firstly, when consumers purchase and open the bag of coffee days, weeks, or even months after packaging, the coffee will taste as fresh as the day it was packaged! The second reason is that nitrogen flushing ensures that your coffee beans & grounds retain their strong coffee aroma – which is key for avid coffee drinkers.

Coffee Pods. The concept of nitrogen flushing doesn’t only apply to bagged coffee; it also applies to espresso pods and coffee pods (a popular example being K-Cups). Nitrogen flushing ensures the freshness of the grounds residing in your coffee pod of choice. Keep in mind that coffee pods also have a longer shelf life than bagged coffee, due to the pods being individually sealed and maintaining a consistent level of 3% oxygen or below.

Coffee Storage. Did you know that coffee beans that aren’t immediately packaged after roasting can be stored in silos for up to a month? That’s right! During storage, nitrogen blanketing and nitrogen purging are implemented; the coffee beans are continuously blanketed in nitrogen gas to ensure quality is maintained, and the silo is purged with nitrogen every so often to ensure that the silo’s oxygen content remains at 3% or lower to maintain freshness.

Nitro-Coffee. One of the newer and more innovative ways of employing nitrogen in the coffee industry is by using it to create something called “nitro coffee,” which is also called nitro cold brew by a few well-known coffee houses. This coffee is created by infusing pressurized nitrogen gas (sometimes a C02 and nitrogen blend) directly into a keg with the coffee. It’s then chilled and served on tap! The taste is smoother and less bitter – and it has a foamy head, similar to a nitro draft beer.

For those companies producing and packaging coffee, having an on-site nitrogen generation solution (rather than relying on nitrogen tank rentals & deliveries) is essential. This allows those in this industry to have a reliable, consistent nitrogen supply, as well as eliminates the numerous safety issues that go along with large nitrogen tanks. Visit us at www.atlascopco.com/nitrogen-usa to learn more!